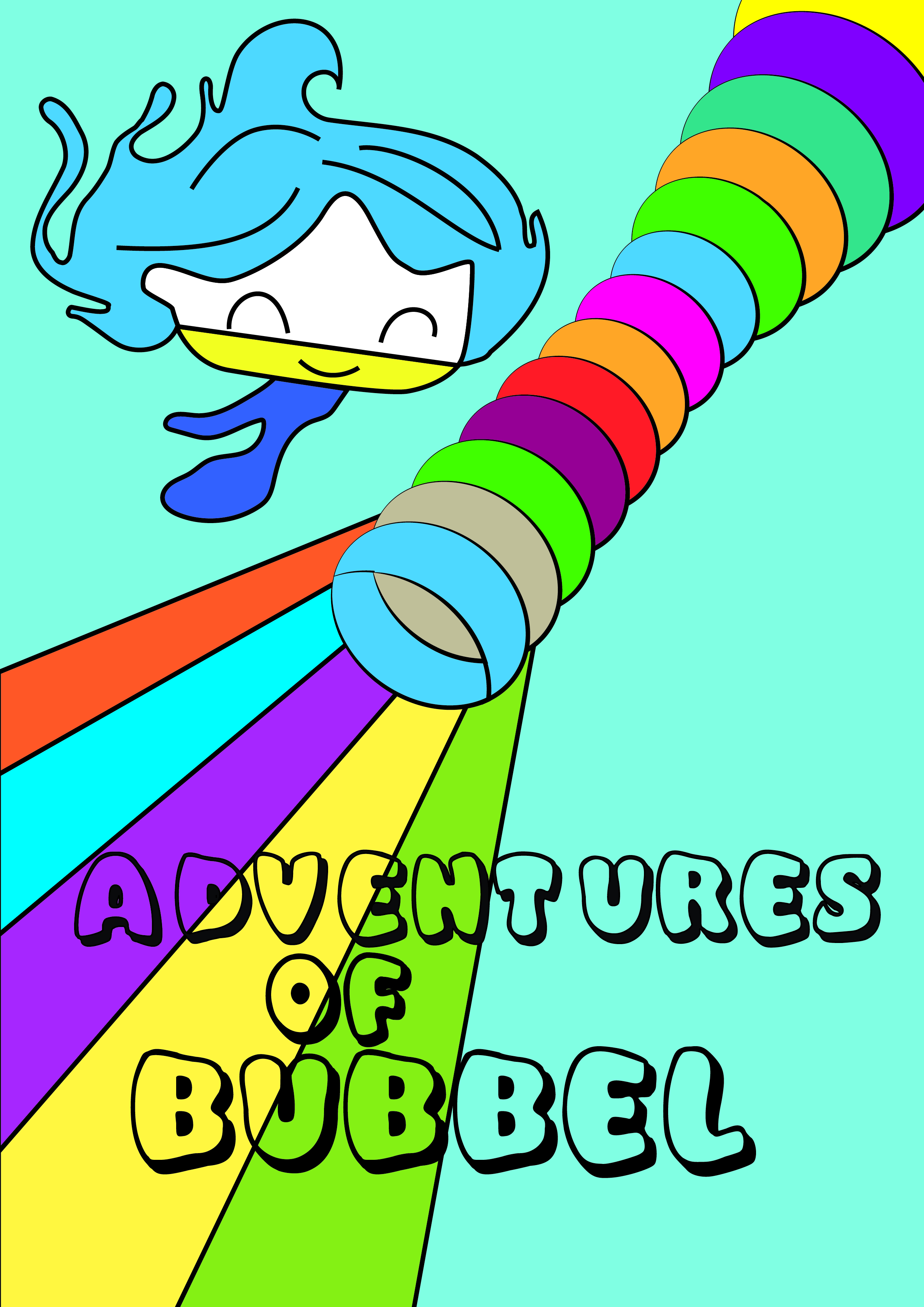 Designs for here and there

I really enjoy landscapes, and was inspired to just try and create a simplistic vector landscape. What I like about this design is that it’s very bright and simple. I also managed to do this in a reasonably short amount of time as I’ve been getting a bit more used to the way that tools and shortcuts work in Illustrator 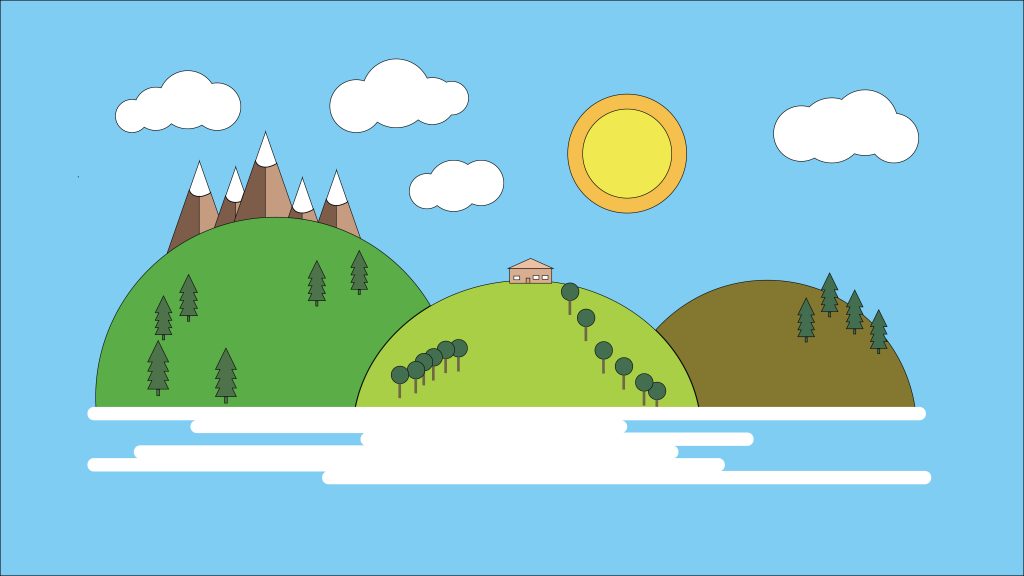 Had a little play around with icons, simple shapes to make something instantly recognisable. I went with the idea of using drinks for a mockup idea for an interactive cocktail building app. Really happy with the thick lines and simplistic nature, with the slight flair on the arrows. 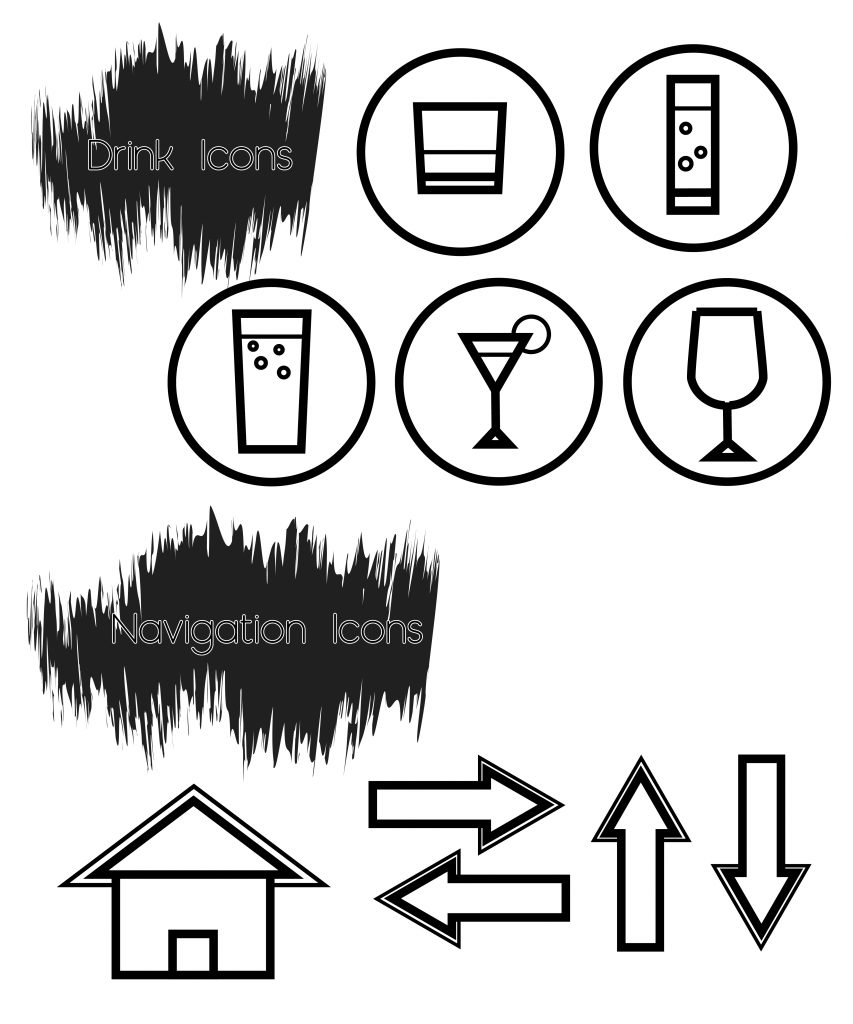 I thought I’d just find a quote, try and make it into a simple poster. I like the look of thick lines and the kind of cartoony vibe I get from it. Plus the dashed trail really makes it something extra I feel. 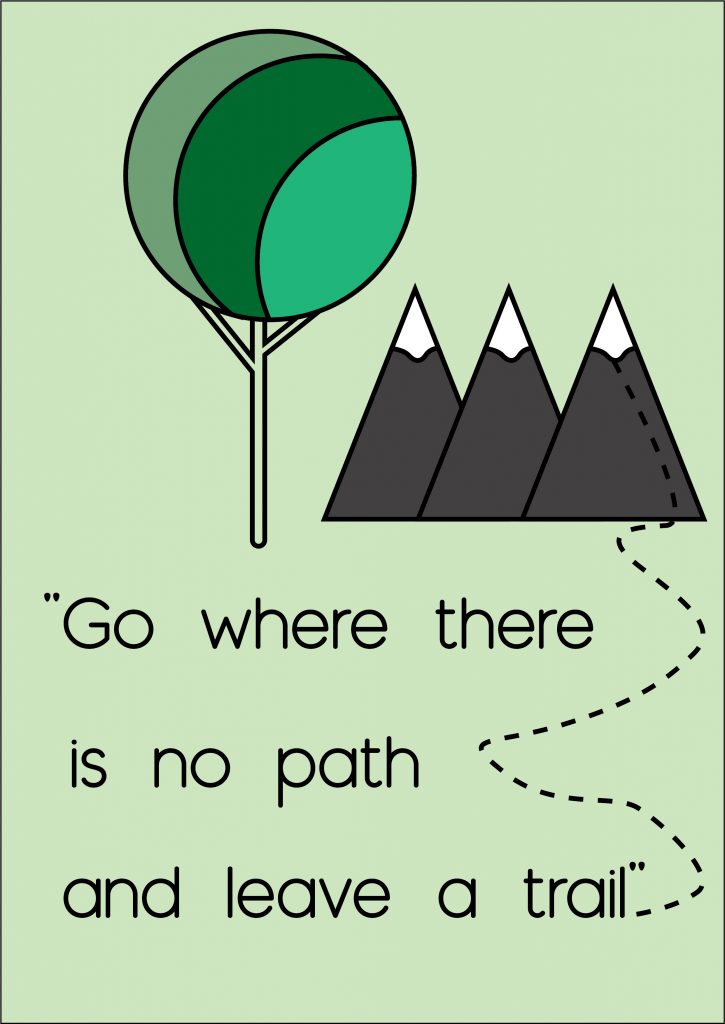 This was a simplified version of what I originally thought about, inspired by The Smith Street Band – No one gets lost anymore album. My idea was to create a stencil outline which i could print on to paper, I actually realised that this wouldn’t work how I  wanted it to, but here it is. 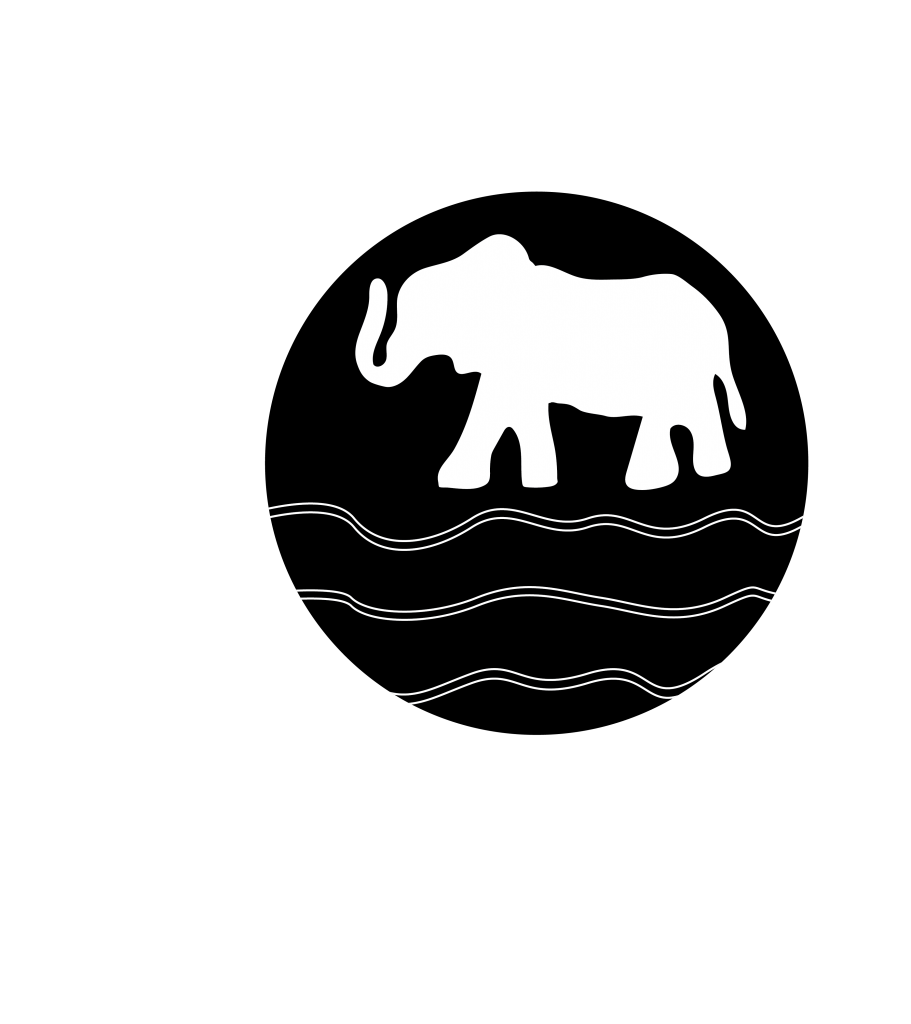 Played with some shapes, added some colour. Then decided to turn it into a fun book cover

Here I really just felt like creating something simple with thicker lines, I played around with fonts and I think this worked reasonably well. Tested around by zooming right out and seeing if it was still legible and looked alright as a small icon. 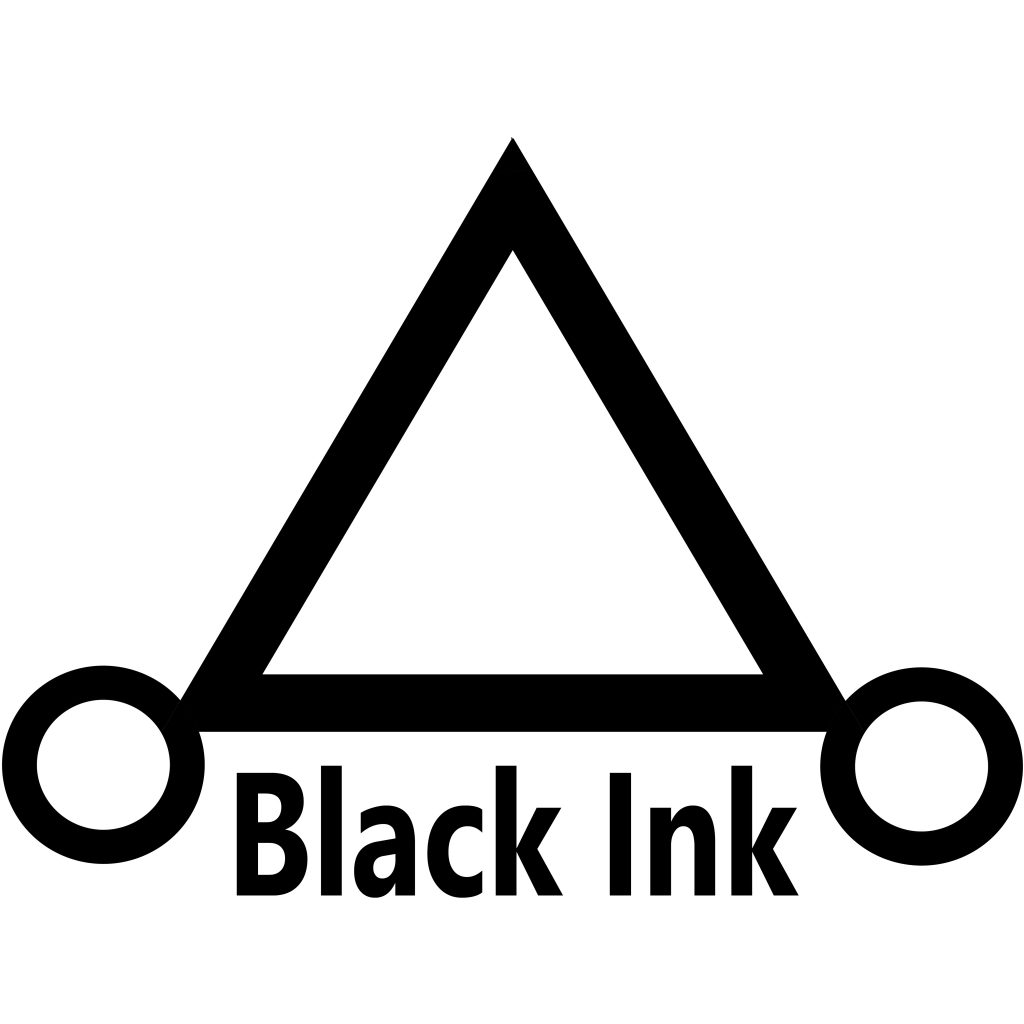 I wanted to make something summer like, really I think it looks like two separate styles but I just wanted to experiemnt and see what i could do with a few lines and curves from tutorials I’d just watched. 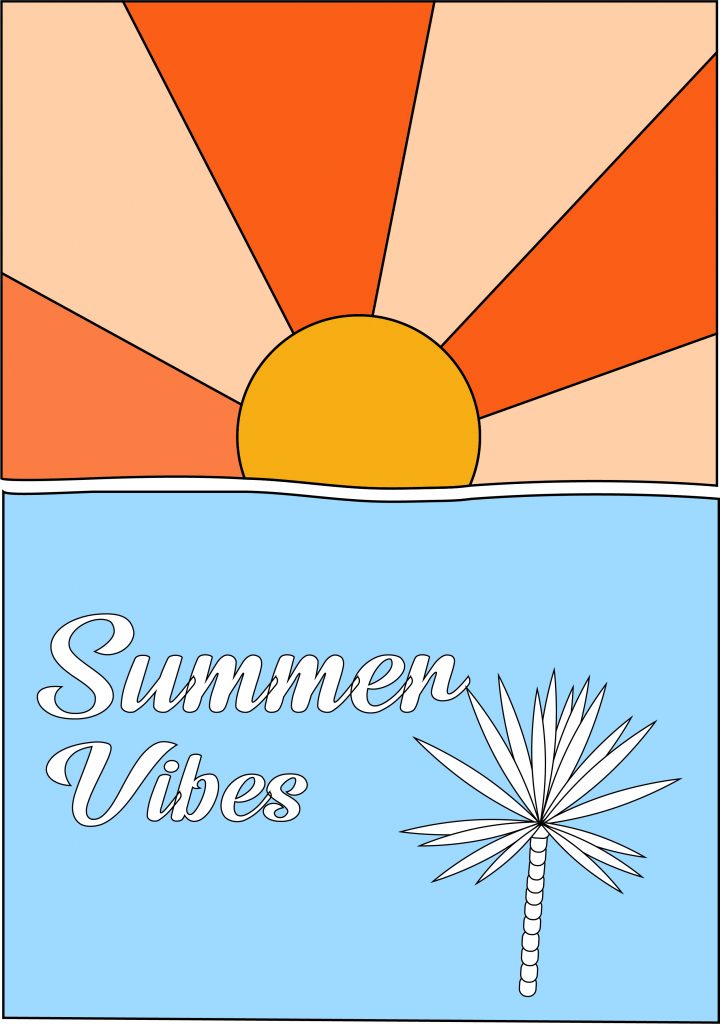 I thought I’d try and re-design the bowhunting logo whilst sticking to the theme. I quite like the type, though the antlers definitely need work. Thinking of trying to make the ‘head’ look like more of a ‘heart’ and to make it more clear that it’s been punctured whilst still pertaining to the style. 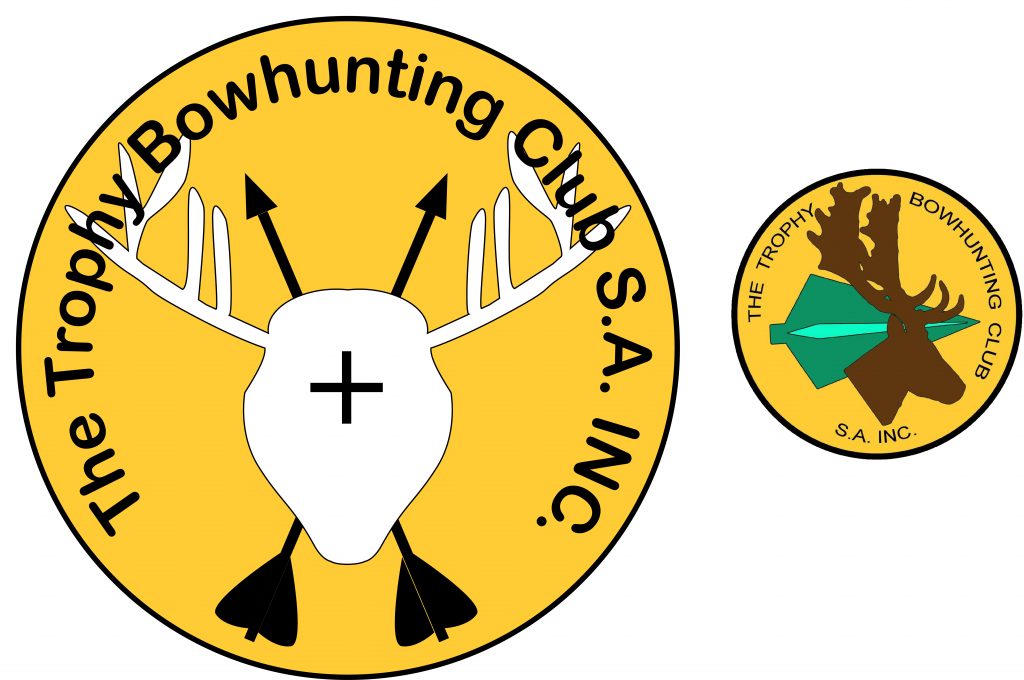 Be Social With Me!